A couple record shots of the recent snowfall.


This was the shot that got away.  When I first spotted her she was lying down next to the hay bales and partly buried.  Unfortunately the sheep around here are often fed sheep nuts and the sound of a plastic bag cover being removed from the camera must have meant food.  Disappointment for both of us.

I know it has been a bit quiet on here of late, but things have been a little hectic developing some more photography courses, photo walks and one-to-one workshops, as well as making plans for trips to France, Iceland and in a few weeks time, to the Yllas area of Finnish Lapland which is around 150km north of the Arctic Circle.

These are a few images from the last couple of visits to the Lakes District where the start of the New Year brought an improvement to the leaden grey skies of the summer. On Wednesday cold air began to spread in from the north east and conditions looked favourable for mist and fog patches to form in the Lake District valleys. After an enjoyable stomp up Causey Pike in the dark I soon found myself on its summit watching the sunrise over Derwent Water. 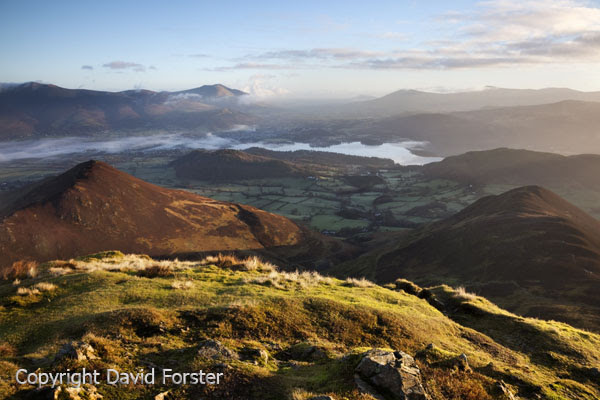 Derwent Water from the summit of Causey Pike. 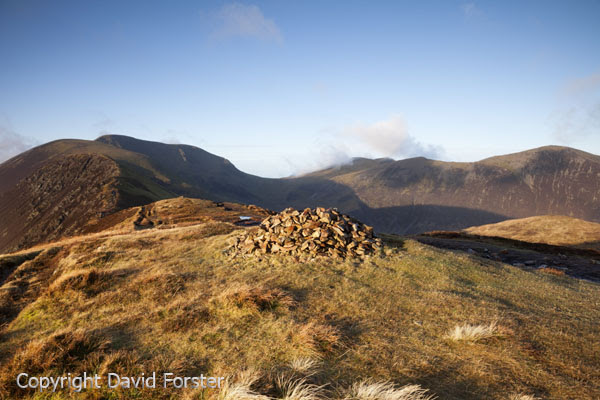 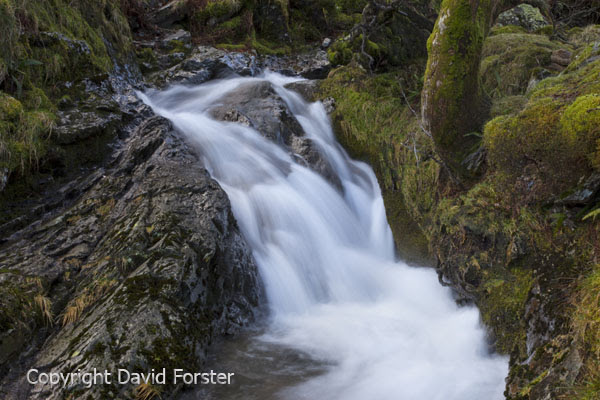 Spotted this waterfall in Stonycroft Gill which runs along the valley between Causey Pike and the hills of Outerside, Stile End and Barrow

At the weekend I headed over to the Langdale area and had an enjoyable walk up Pike of Blisco with M and friends G& S. Despite setting out under grey skies by the time we reached Red Tarn the cloud had begun to lift and break and we were treated to increasingly distant views of the surrounding fells. By the time we reached the summit most hills were clear of cloud. 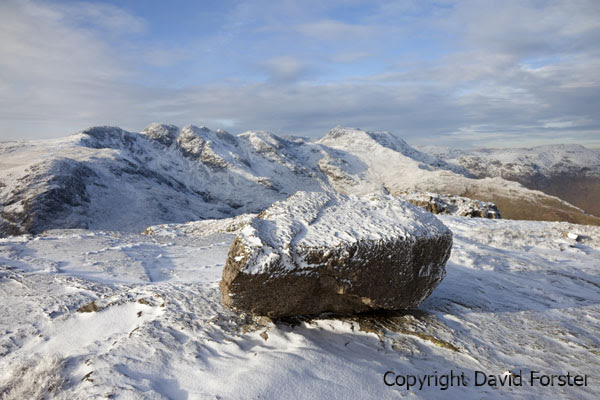 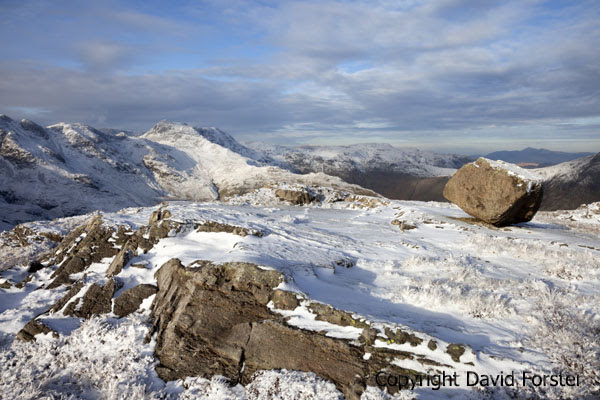 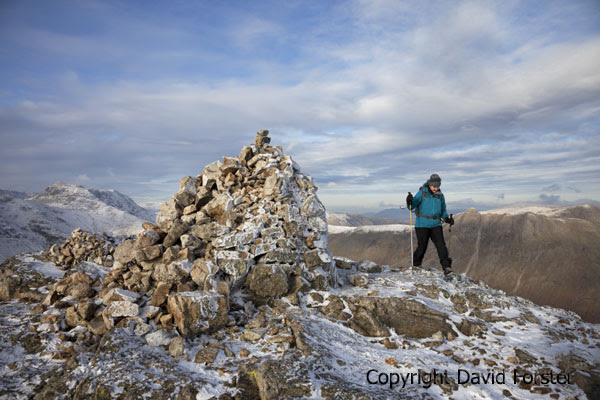 Walker on the summit of Pike of Blisco 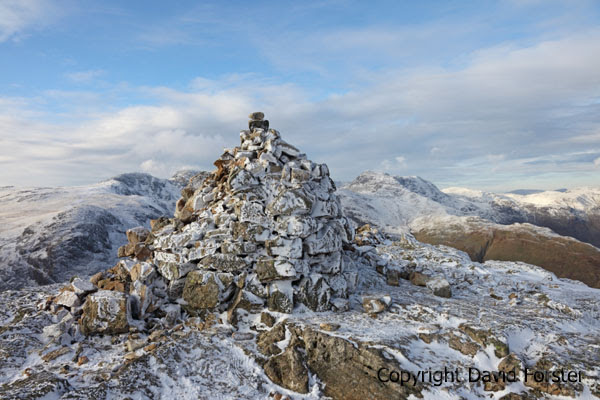