I have been a bit too busy to post much so thought I would tag a few days together.

Lake District - Blencathra
A walk in the dark saw me on the summit of Blencathra just before sunrise. Low cloud occasionally affected the view, but fortunately a strong wind, which was both a blessing and a curse, soon tore holes in any clouds that tried to cling to the summit itself. 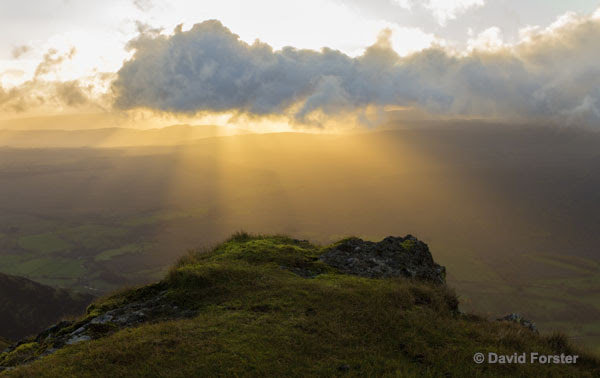 
Despite cloud to the southeast, the sun still managed to put on a show, but timing shots between gusts became a somewhat frustrating game when both cloud and light refused to cooperate. 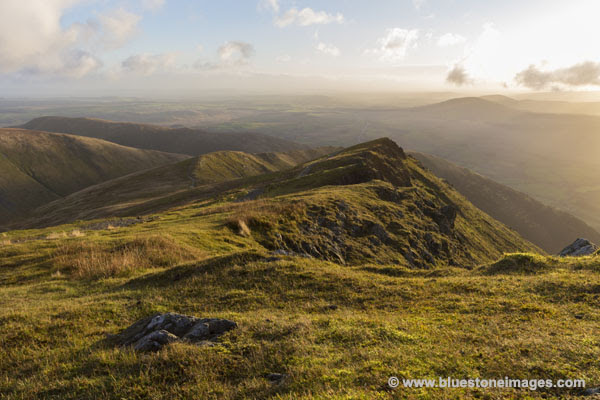 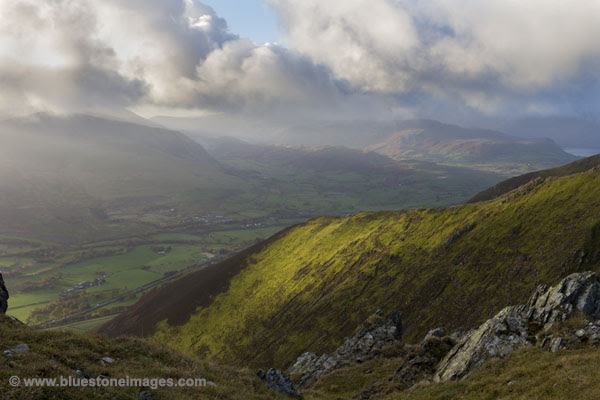 
Engrossed in the moment I soon ended up with frozen fingers, but these were ignored in favour of the illusive combination of light, shadow and calm. Unfortunately it never truly came together and the price of ignoring the cold was paid in full with the intense pain of the hot aches as my fingers warmed up. 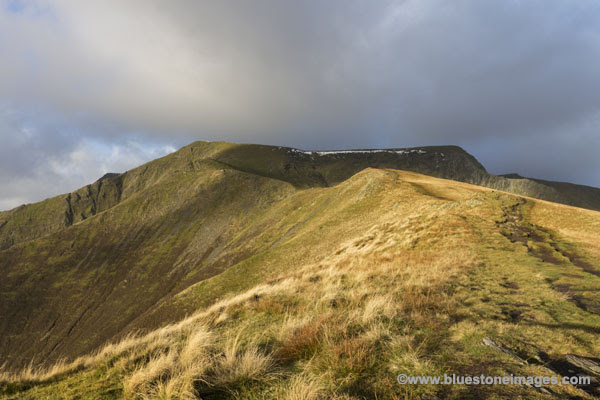 Looking back towards the summit. Just the odd patch of snow left.


Teesdale
I have spent a fair amount of time shooting both video and stills in Teesdale and was fortunate to spot a pair of Otter along the Tees one morning just before sunrise. I managed to grab some short and rather shaky footage and while it is no use for my film, it was still a wonderful encounter.

The Tees itself has been in spate regularly and I did manage to get some shots of High Force in flood conditions surrounded by autumn colours. 
Yorkshire Dales - Kisdon Force Swaledale
Day after day of grey weather did result in a few opportunities to capture other rivers in spate as well.   Below are a couple of shots from a rather dull wet morning on the river Swale. 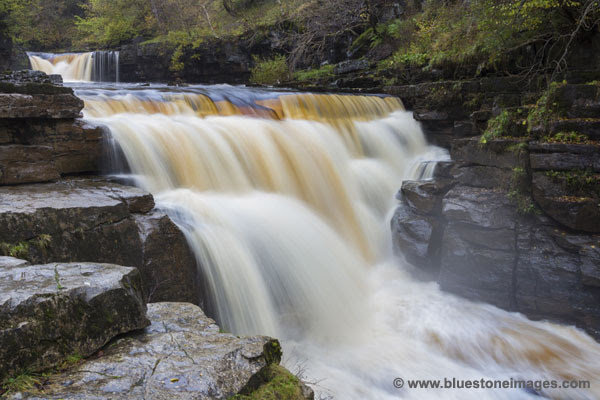 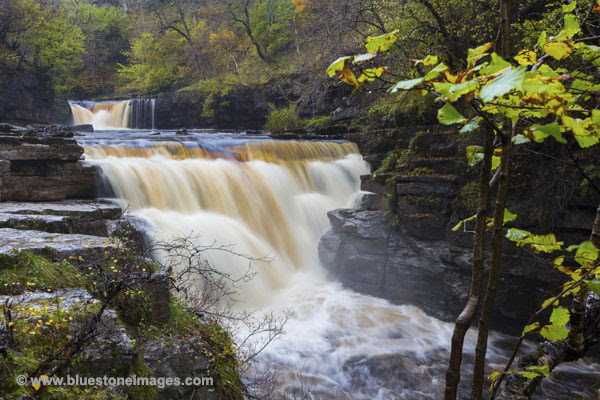 Kisdon Force, autumn colours are still hanging on, but continuing strong winds and heavy rain will soon strip the leaves


Wildlife
I have also spent a bit of time wildlife watching. 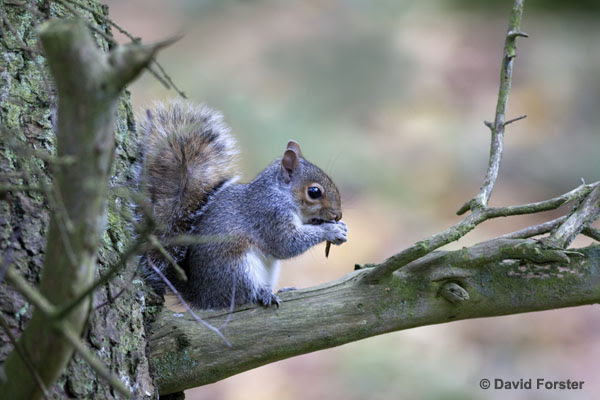 Grey Squirrels are the bad guys when it comes to the Red Squirrel, but it appears they are here to stay.


There is a lot of pressure on the poor little Red Squirrel which is out competed by the Grey and also picks up the squirrel pox virus from them. Add to this the pressure of habitat loss and the future of the red squirrel is not looking good. There is a glimmer of hope in a squirrel pox vaccine, but ultimately that alone is unlikely to save them without significant effort to maintain and expand their preferred habitat.

It was a wonderful experience spending time with them and with luck hope to be able to get some more shots over the winter. 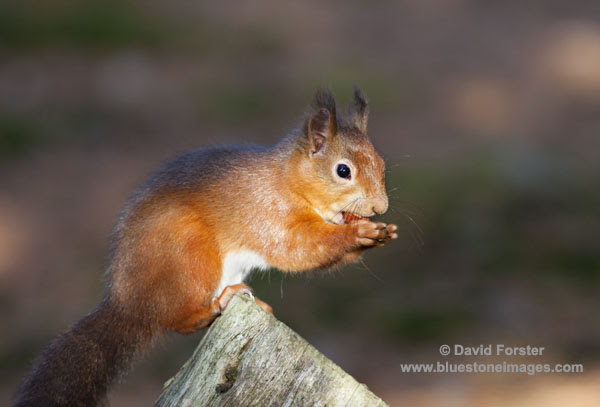 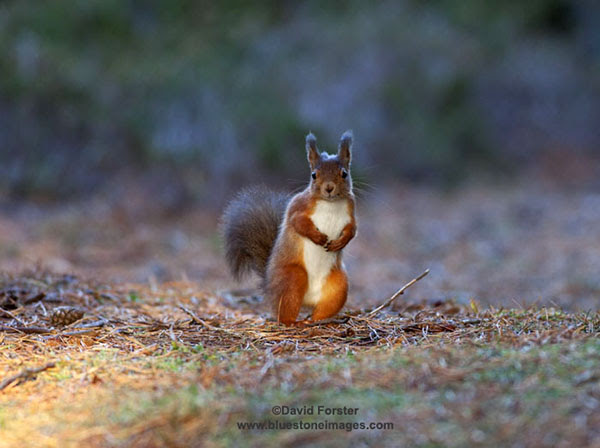 Looking worried
Posted by David at 08:06