With the arrival of some warmer weather I knew that the Adder (Vipera berus) would be out of hibernation so had a wander down to a hibernation site I have been observing for many years. Sure enough one individual was laying out in the sun enjoying a few rays. I had hoped to see several here and it is a bit worrying that there was only one. 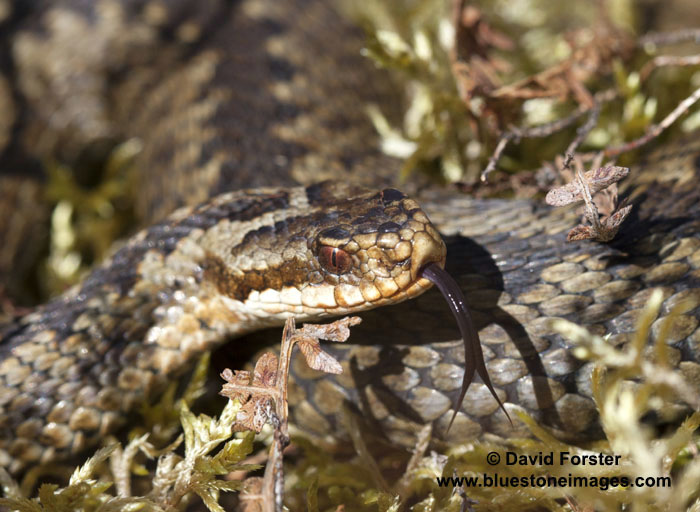 At the moment the North Pennines moors are looking like some kind of apocalyptic landscape and everywhere you look there are fires and massive palls of smoke sweeping across the moors. 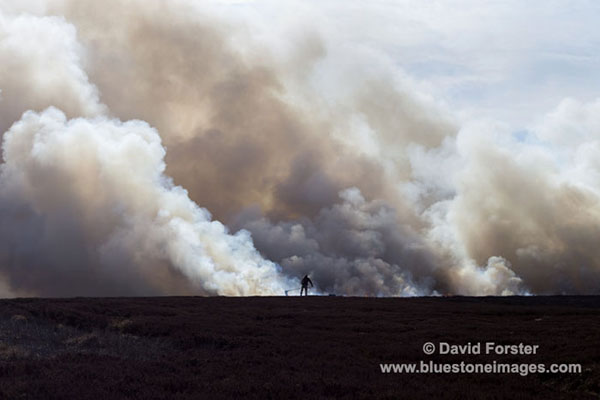 This is of course controlled heather burning but for anyone who has never seen such a practice it must look pretty alarming. Heather burning has been going on for generations and is done as a part of the grouse moor management and conservation and is completed just before the nesting season begins. The burning of old heather in a mosaic encourages new heather shoots to grow and ensures the grouse that feed on the shoots have plenty to feed on. It is not without controversy it has to be said, but it is certainly not a black and white argument.

It has to be said grouse shooting is an emotive subject and from my own personal viewpoint I have mixed feelings about it. On the other hand i know several families that rely on the income from these activities either directly as gamekeepers, beaters and other estate staff, or indirectly as suppliers, accommodation providers, etc. I must admit I find it difficult to understand the mindset of people who enjoy killing animals for fun, but as one gamekeeper pointed out to me, all of these birds go into the food chain and they are not left to rot on the moors. He does have a point and unlike some forms of intensive farming the birds do have a better quality of life. It is a part of the argument I find hard to pick holes in and if I am honest my dislike is perhaps more one based on the dislike of killing for fun as much as animal welfare or the effect on the environment.

Anyway opinions aside, I had a wander over to one of the fires to get some pics. This is access land but even so was not sure what sort of welcome I would receive. Fortunately the keepers were friendly enough and using a long lens I was able to zoom into the action without getting in the way. 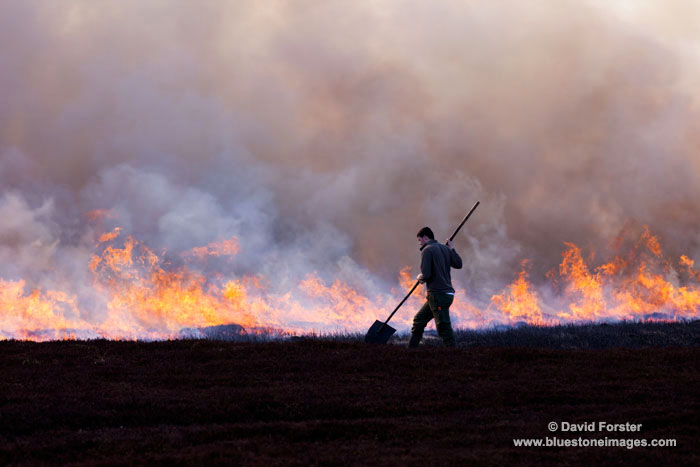 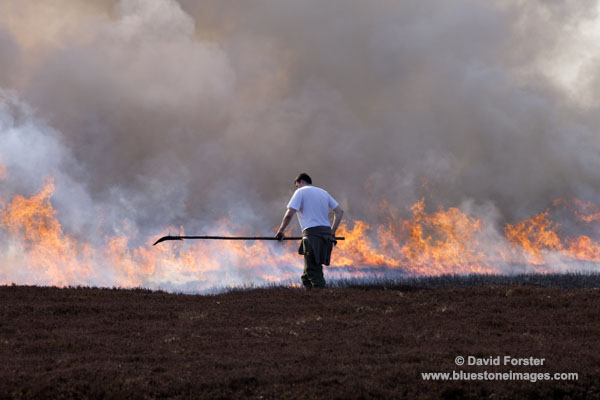 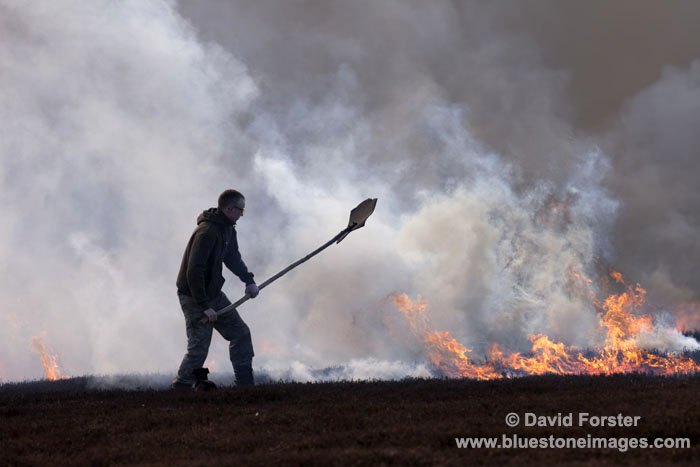 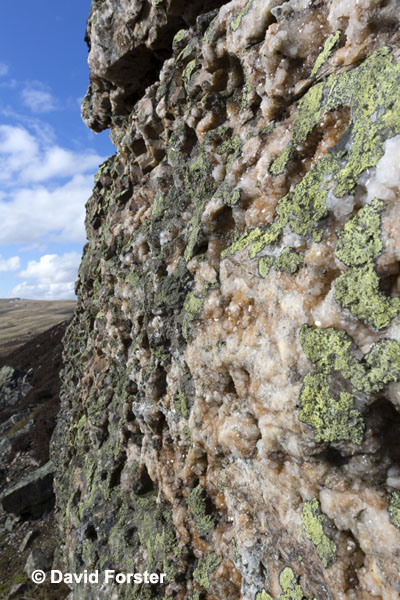