I know there has not many posts of late, but despite the grim weather I have actually been out and about walking and photographing a fair bit.  Unfortunately with my business under threat from a number of companies and individuals who have been breaching my copyrighted work the blog has had to take a back seat.  This has become such a problem that I will be naming and shaming those involved in a future post.


Anyway to try and forget the stresses and strains of eeking out a living as a photographer, Moira and I headed over to Surrender Bridge to do a circular walk up onto Great Pinseat, retuning via Hard Level Gill and the Old Gang Smelting Mills.


Over the years we have done this walk on numerous occasions and in all weathers yet never seem to find it boring.  As the navigation around the route is a doddle we thought we would also add a bit of interest and test out my recently repaired Satmap Active 12 (Beta version) by trying to locate 3 Geocaches that are hidden along the route. If you don't know what Geocaching is you can get more info here. www.Geocaching.com


Within a few minutes of setting off we soon discovered it was going to be one of those frustrating days where the weather was never the same for ten minutes at a time and after a rather windy and rainy stomp along the track past the aptly named Wetshaw Bottom we arrived dripping wet at the cairn that sits atop the moonscape of mine tips on the southern side of Great Pinseat.  Fortunately this coincided with a short sunny spell, but don't let the blues sky fool you, it was still nithering.

After a quick bite to eat we used the GPS to find some clues which led us to the first of the Geocaches.  Later chased by yet another heavy shower we headed off down Forefield Rake to the next cache not too far from Flincher Gill.


After a quick break for a coffee we had an easy wander down the track to Level
House Bridge and on to the twin portals of the Brandy Bottle Incline which connects with the Old Gang Level further down the valley. 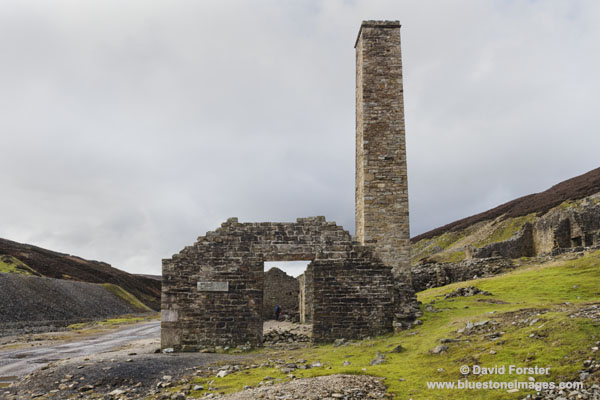 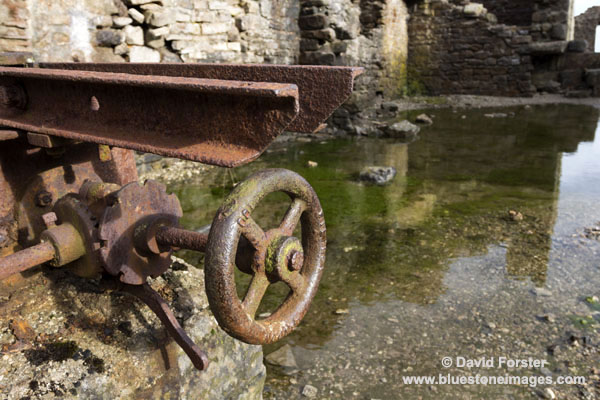 Before having a leisurely wander back to our start point at Surrender Bridge.


Text/images copyright David Forster
Further Reading
Another account of a walk up this valley by fellow blogger Alen can be found here http://becausetheyrethere.com/2013/10/28/the-long-surrender-brandy-bottle-incline/