From the parking at Waterend we followed the Bridleway opposite towards Miresyke. As we climbed up the views opened out over Loweswater towards Burnbank Fell and Blake Fell, both of which are future Wainwrights for us . 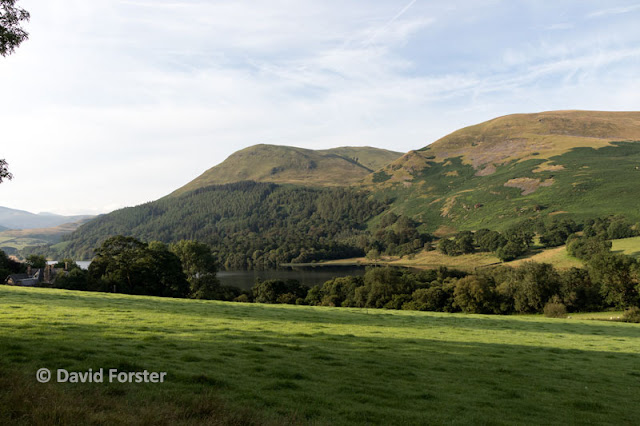 At Myresyke the track headed left left through fields to join with the Mosser Fell Road.


This was followed for 700 m or so to a junction where a lane leads rightwards onto Mosser Fell. After the rain of recent days it looked rather wet and boggy so we continued north for around 300 metres until another track on the right offered a way over Mosser Fell towards Fellbarrow.

Once over Mosser beck the surfaced track petered out and became a grassy path. This was followed through an area of bracken and gorse for a short distance onto open fell.

The summit soon arrived and offered some nice if rather hazy views north over the Solway Firth to the Scottish mountains of Dumfries and Galloway.


Following the fence along the undulating broad ridge towards Low Fell we were constantly pestered by Clegs and while I was only bitten a couple of times Moira ended up with half a dozen large weals on her legs, arms and shoulders.

Incidentally if you are wondering what a Cleg-fly is the pic below is a closeup of one taken from my website. Beautiful eyes but nasty little blighters.

This onslaught of these blood sucking little (insert swear word here) took the edge of the wonderful views and we hardly broke step until we reached Sourfoot Fell.

It was a bit breezier up here and we were left alone to enjoy the views for a few minutes before heading off over Watching Crag.

Despite the breeze it was very muggy with cloud starting to build over the higher mountains. As a result the views along Crummock Water from the northern and true summit of Low Fell were rather hazy.

On reaching the Wainwright top of Low Fell a few hundred metres to the south we swapped the clegs for clouds of flying ants so retreated from the cairn to sit on a ledge looking out over Crummock Water to have our lunch.


From Low Fell we made the steep decent down to Crabtree Beck. Having lost all that height we then had to regain most of it via a hot and sweaty trudge up onto Darling Fell.  On top we were rewarded with a raucous welcome from two Ravens sitting on the fence near the summit.

From here we headed down to meet with our upward route on Mosser Fell lane.

That’s 4 nice little fells but only 2 Wainwright’s bagged. This leaves us with 46 to go. 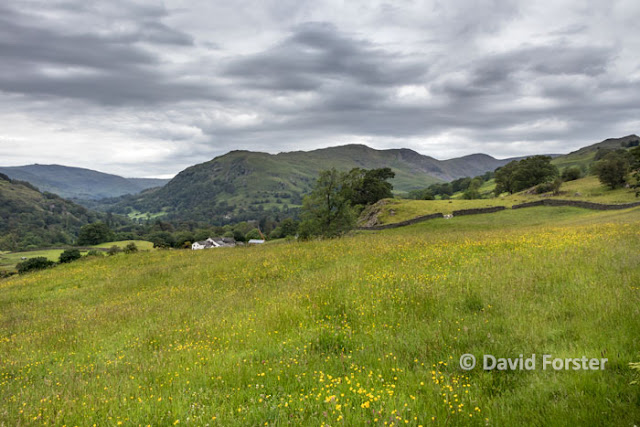 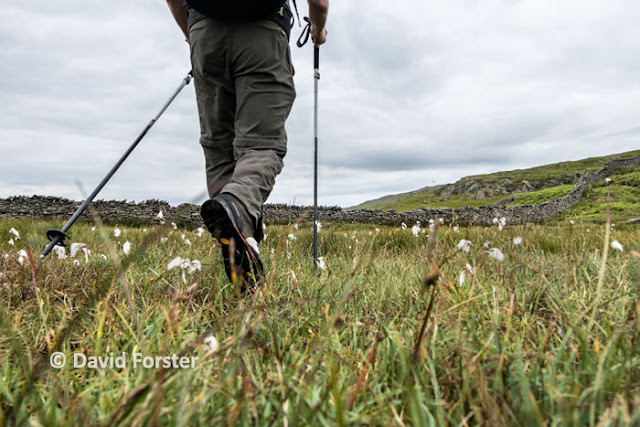 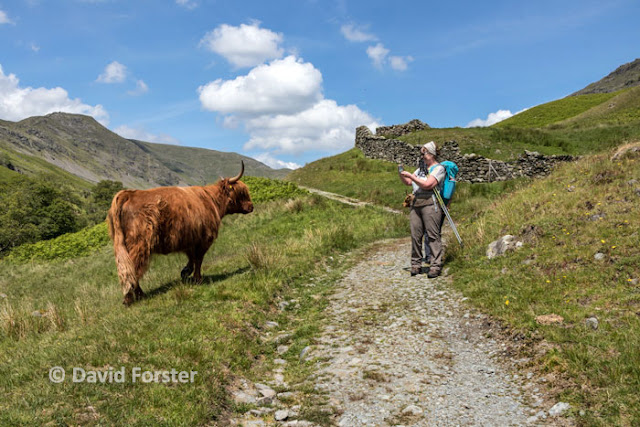 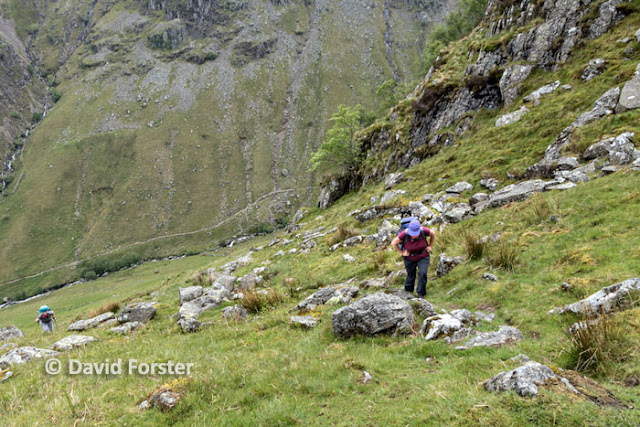 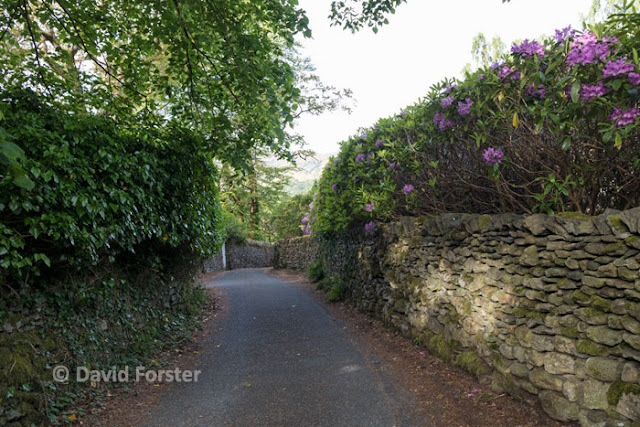 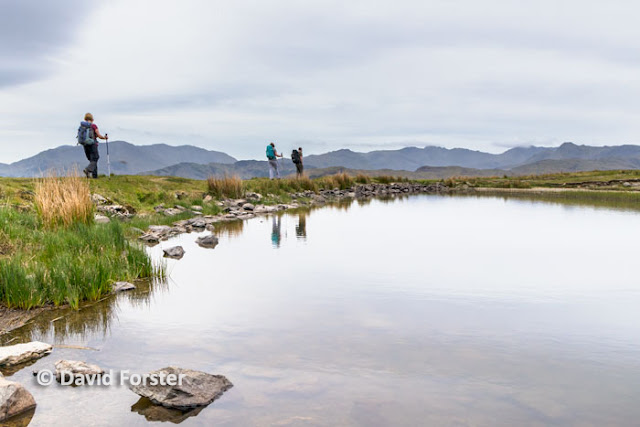