In need of a leg stretch, but only having a few hours spare on Sunday, we decided to head over to the Lakes and bag a couple of the lower Wainwright's that sit on the eastern side of Ullswater.

One of the reasons we decided to make a concerted effort to complete the Wainwright's was the idea that a bit of peak bagging would take us onto hills we would probably not have bothered with.  Hallin Fell and Steel Knotts (Pikeawassa) are a case in point in that they are pretty small hills at only (338m) and (432m) respectively.  Given our limited time window, we would probably not have given them a second thought and stayed local instead.  Fortunately taken together they not only made for a pleasant morning's outing, they were both cracking viewpoints as well.

Parking below Hallin Fell near the church we headed along past Lanty's Tarn on the eastern side of Steel Knotts, where just as the sun came out, we had some grand views of the Nab, and the valleys of Bannerdale and Ramps Gill either side.

At Nettlehowe crag we struck directly up the hillside for a short distance and soon found ourselves on the broad ridge linking Steel Knotts and Gowk Hill. From here it was a short steep pull onto the little rocky summit marked Pikeawassa on the map. 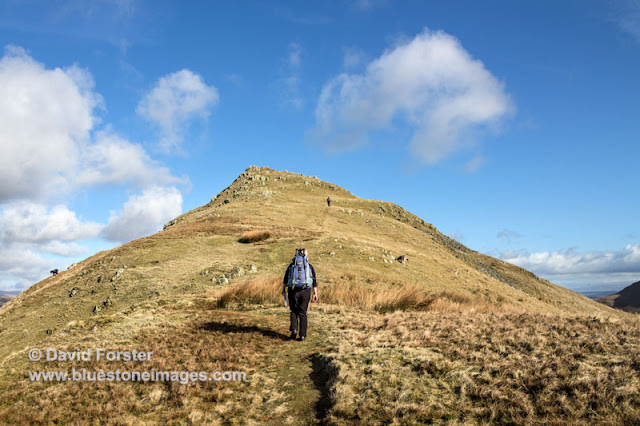 Here we had a laze around and a bite to eat in the warm spring sunshine before heading north towards the Birkie Knott path.


On the way we met up with mountain dog Bingley, who along with his human companions Roma and Philip were also doing a bit of Wainwright peak bagging.

Dropping down from Birkie Knott we were surprised to see around 60 people ascending and descending Hallin Fell, with perhaps the same number on the path leading to it.

Reaching the foot of the fell, we found out this was some kind of challenge event.

To be honest with those numbers of people around we normally wouldn't have bothered heading up, but as we were only 20 minutes from the top and keen to tick it, we dumped most of our kit in the car and joined the throng.  While it was not a race people were either running, or speed walking up the hill, so we joined in the fun and soon found ourselves on the top. 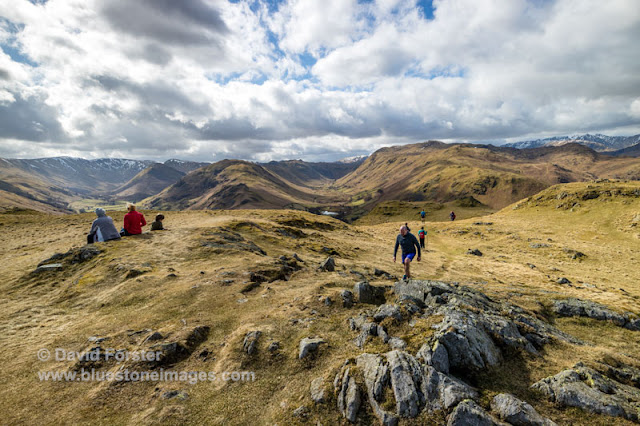 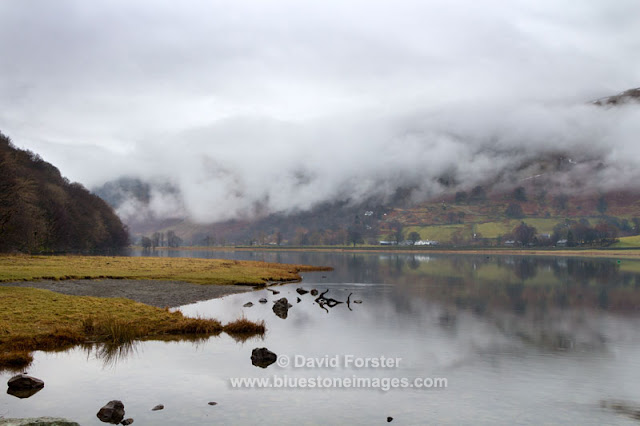 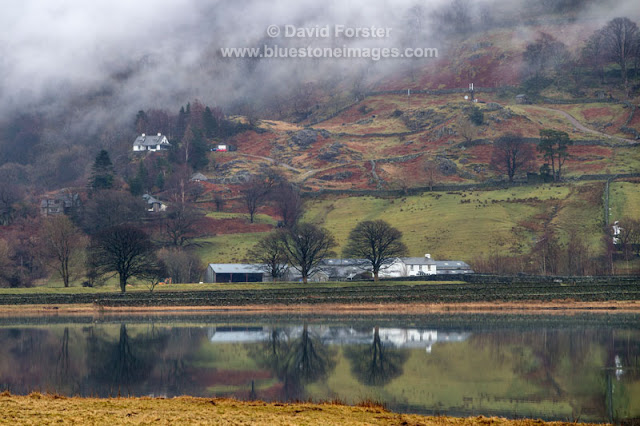