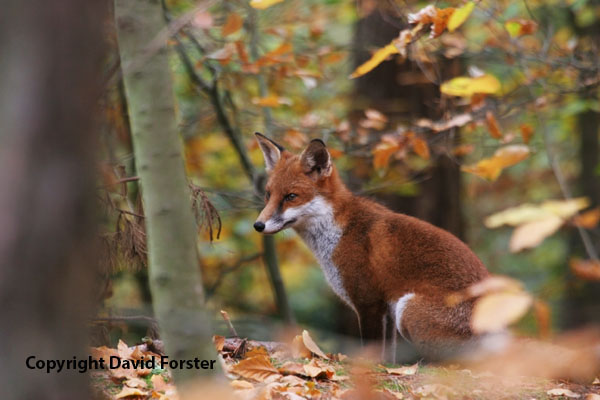 
Images and text Copyright David Forster
Posted by David at 06:00